About Clive The Songwriter

At 17 (1973) I wrote my first three songs that were recorded and released for Jazz-Rock outfit Kush, featuring Jeff Duff. The band were very generous to allow one so young to contribute, as they were all older than me. The next band (a tough rock quartet called Avalanche) released a self-titled album (1976) with six of my songs on it. Since then, nobody has been able to successfully shut me up.

I have written songs for another 13 or so albums in every genre imaginable, from acoustic jazz, rock, funk, lounge music, children’s songs, cartoon theme songs, film songs, even songs celebrating Thai Airlines’ 30th Birthday (all about the silks of Chiang Mai, based on reading chapters of the Lonely Planet guide to Thailand).

Jazz musicians Chick Corea, Dale Barlow, Kerrie Biddel and Michael Bartolomei have recorded my ridiculous song inventions, and I have been blessed to hear far greater singers than myself perform them live and on record.

I have even stooped so low as to sell my soul to the advertising industry in the dark days of the 1980s, until seeing the error of my ways and moving to the relative sanctuary of the animation world. (In the mid-90s I wrote a soundtrack album for a family of animated crocodiles featuring actor Hugo Weaving on lead vocals – and he can sing!)

I have been lucky enough to have my songs played across the world in more than 80 countries, and to have received lovely royalty cheques from those territories, thanks to the fine work of APRA and their associates. These days, I am in the wonderful position of being able to write whatever-the-hell-I-please; and I ‘please’ to write jazz (Up Yours Buddy), rock (NoizyPocketz), and at the very present, R&B music (Old Bottle, New Wine), and to link those songs to my never-ending research into creative process.

JUST RELEASED: Based on my PhD research and 40 years in the biz, my book, “The Songwriting Labyrinth: Practical Tools to decode the mysterious craft” is now available on Amazon and Kindle books: 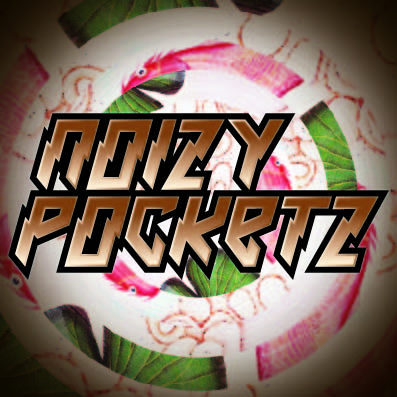 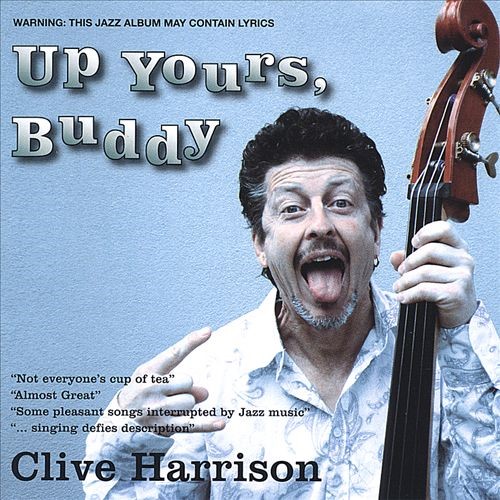